From the streets of the Upper East Side

My usual uneventful commute home (7 minutes by foot) along 1st Ave was interrupted this evening by the Presidential cavalcade. Not clear which vehicle POTUS was in, most of which were more heavily armored than the Bismarck, so I waved to them all. That wasn't the only excitement on the local streets in the past 24 hrs. Yesterday, there was a big explosion on 2nd Ave at 72nd, along the Second Avenue Subway construction zone. Witnesses described a shock wave at around 12:45 p.m. Tuesday that knocked people off their feet and created a 30-foot mushroom cloud of smoke and rubble on East 72nd Street and Second Avenue. It might have been caused by two serious errors by the contractor, the MTA said today. Officials said that the blast appeared to be the result of too much explosives in one area. In addition, the deck that was placed above the explosive site was not properly anchored into the area, according to the preliminary investigation. In other news, Xavi had to fast overnight for a minor operation this morning. Half an hour later, he was spotted stuffing his face with a croissant and some apple juice at "Oslo" coffee shop on 75th, so obviously everything went smoothly. 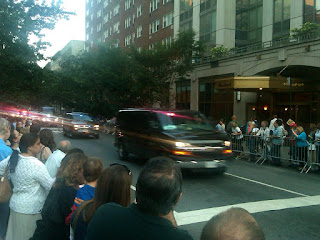 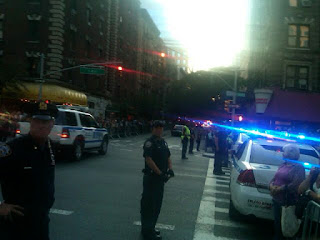 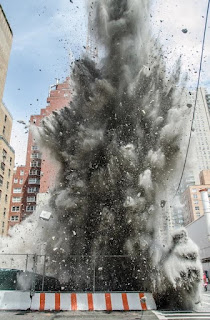 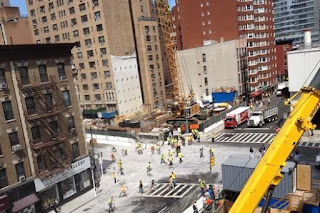 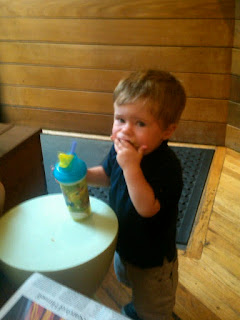 Posted by monica/paul at 9:34 PM No comments:

Guess who was 14 months yesterday...

He's a happy little guy, getting more steady with walking. says a few words, mostly jargon ("nah-nah"=food {"crrrr"=croissant, or cheese}; "gah-gah"= water [or juice]; "car"=any toy with wheels) and understands lots more. Eating like a horse. Loves the playground and he is very curious and and loves anything with buttons, knobs or levers. Really in to Thomas the tank engine 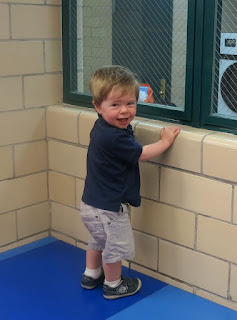 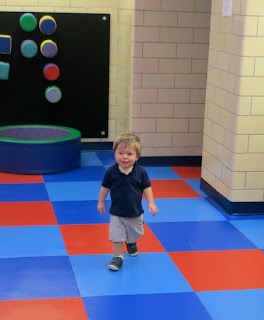 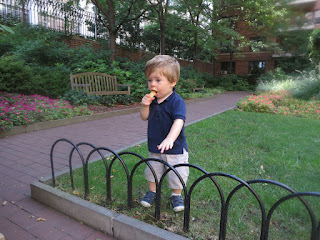 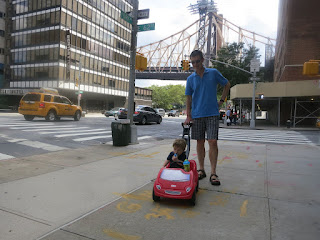 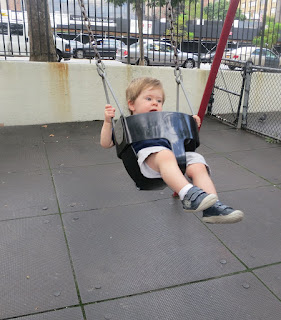 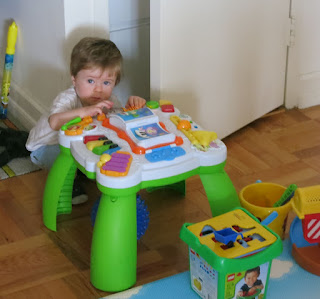 Posted by monica/paul at 1:36 PM No comments:

A tale of two cities 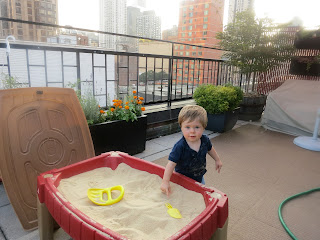 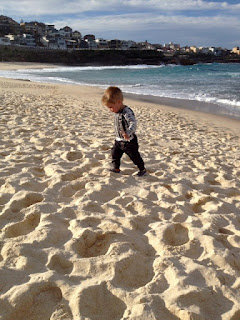 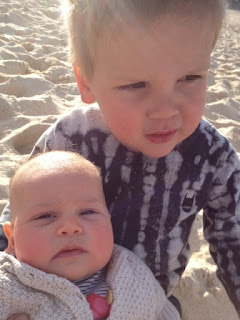 Posted by monica/paul at 8:14 PM No comments:

Posted by monica/paul at 9:57 PM No comments: