Brutally cold weather in NYC, but not much snow

as we write it is -7C outside, -15C in the wind. cold & clear (but no snow - there was much more last year; i think it is all in Europe) . there was almost no one at the normally bustling Union Square today when we went to drop off our compost. Most of the stall vendors didn't even turn up. it was very bleak and spent most of it indoors. too bad if you are homeless 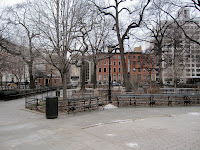 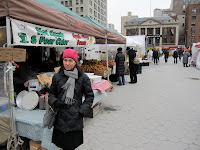 sunday was clear and bright though still frigid. it made for excellent sharp photography of these Midtown icons: Empire State Building and Chrysler Building 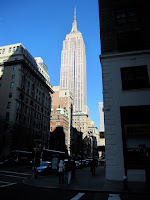 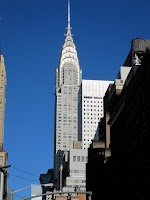 Posted by monica/paul at 9:36 PM No comments:

went skiing at Mountain Creek resort, in the Poconos on the NJ/NY/PA border. just 80km from NYC. only takes 1.5-2hrs to get there so an easy day trip. it was busier than the places we skiied in the Catskills last year but closer and also better. it was a perfect day, about 5C and not a cloud in the sky. the cover is a bit patchy: they need more snow, but there is a 2-3ft base on the trails. it was a lot of fun. 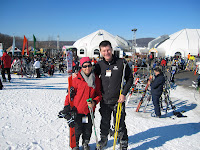 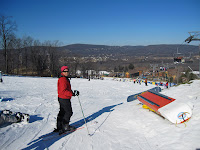 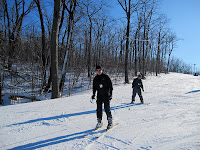 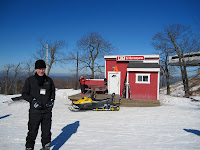 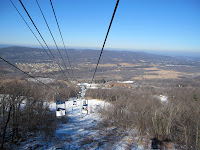 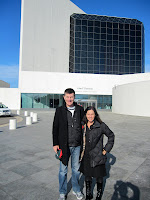 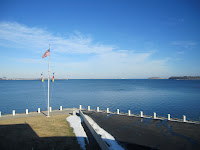 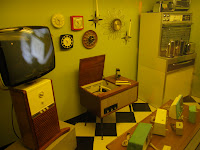 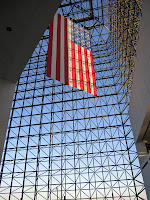 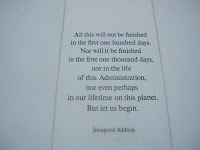 Posted by monica/paul at 9:46 PM No comments:

we were invited to spend the weekend with our old friends the Christakis's who live in Boston (or Cambridge MA to be precise). Nicholas C. is a professor at Harvard, and is the house master for one of the Harvard colleges, so we stayed with them on campus, which was cool. He was named one of the 100 Most influential People in the world in 2009 by Time magazine. here are some pics of Harvard Uni. It was founded in about 1635. most of these buildings are more than 200 yrs old; British or American troops stayed in them during the Revolutionary War. It was sunny and 5C on saturday (1st picture); it was grey and colder (like 2-3C) on sunday (other pics) 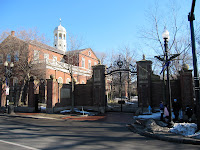 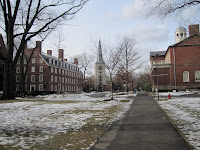 2. Harvard Yard where freshmen live before going to the other colleges in subsequent years 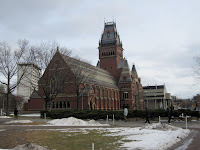 3. Memorial Hall, where the freshmen eat 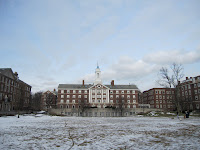 4. Porzheimer House (part of Radcliffe College) that Nicholas is master of 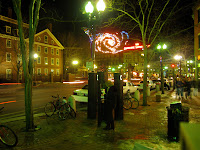 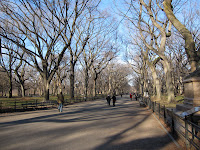 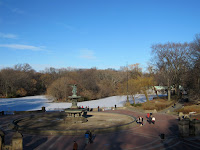 2. Bethesda Fountain & Terrace and "The Lake" 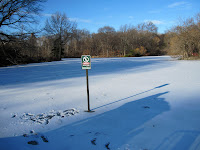 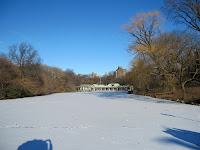