What we woke to this morning: "Snowmaggedon"

Snowed all night and finally stopped about 6 am, and more than 60cm snow had fallen, much more than predicted. On the streets, it was like "Independence Day II", with abandoned buses, buried cars, deserted streets, and the few people out were walking on the roadways because the footpaths weren't cleared. Tomorrow, pictures of Central Park in the snow... 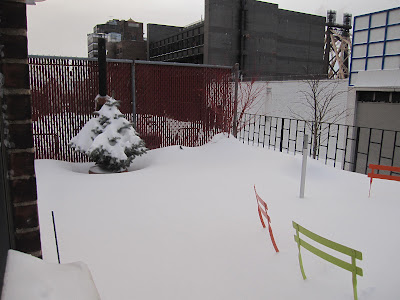 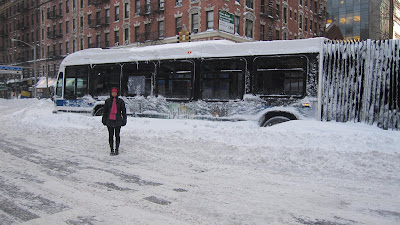 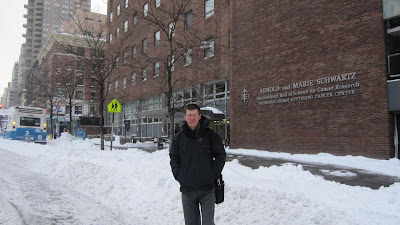 outside MSKCC - living 5 blocks away, no "snow days" for Paul 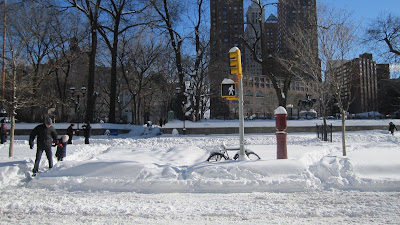 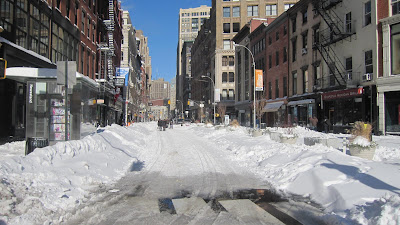